The science behind the new CSIRO low-carb diet book for Diabetes: what key ingredient is missing?

In their book, the CSIRO authors highlight a clinical study they conducted (Tay et al, 2015), involving 115 overweight or obese adults with type 2 diabetes – divided into two groups. They were randomly assigned to either:

Both diets were equally restricted in energy (kilojoules).

Study participants were monitored over 12 months. Both groups received intensive nutrition support throughout the study period (dietetic visits every two weeks for 12 weeks, and monthly thereafter – translating to 15 sessions with an APD over 12 months), as well as exercise sessions three times a week.

However, the medication score and glycaemic variability both improved on the ‘low carb diet’, compared with the higher carbohydrate diet.

In the book, the authors say ‘The CSIRO low-carb diet is specifically designed to ensure that it’s nutritionally complete and provides adequate intakes of all essential vitamins, minerals and trace elements’.

Their diet is one of many different low carb approaches that are currently popular. Australians should be aware that the research findings underpinning the CSIRO low-carb diet are specific to that diet, and cannot be generalised to other low carb approaches.

The CSIRO research tells us that a low carbohydrate, high healthy fat diet may be one option for people with diabetes, but the truth is that there are many ways to have a healthy diet.

For example, research shows that a vegetarian diet, which is very high in carbohydrates, is just as effective as a low carbohydrate diet in improving blood glucose control (HbA1C). Similarly, Mediterranean-style diets, low glycaemic index (GI) diets and high protein diets have all been shown to also work in lowering HbA1C.

So, there is no one-size-fits-all approach for everyone, as we’re all different.

Support from an APD: Crucial in the CSIRO research (and more broadly)

Participants in the CSIRO study had plenty of support, including:

Having that tailored, professional advice and a regular touch point for support from an APD helps people to adhere to diet changes, and that’s a key finding from the CSIRO research.

This has been shown in other studies too. For example, studies comparing different diets, such as the 5:2 diet and a reduced-kilojoule diet, show that weight loss (for instance) slows once dietitian follow-up stops, regardless of the diet followed.

DAA would like to see better access to APDs, through Medicare rebates and private health fund rebates, so people can receive the tailored advice and support they need. At the moment, people with chronic medical conditions, such as diabetes, who are managed under a care plan through their GP, can access just five visits to allied health professionals (such as APDs) through Medicare – and for most people, that’s nowhere near enough.

*HbA1C is an average of our blood glucose levels over a period of weeks/months – and gives an indication of how well diabetes is being controlled. 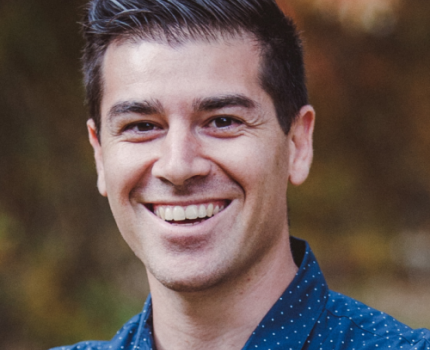 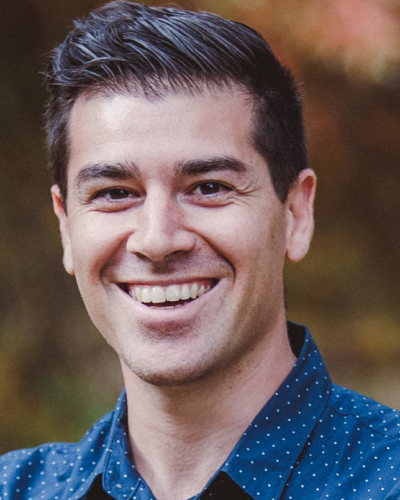 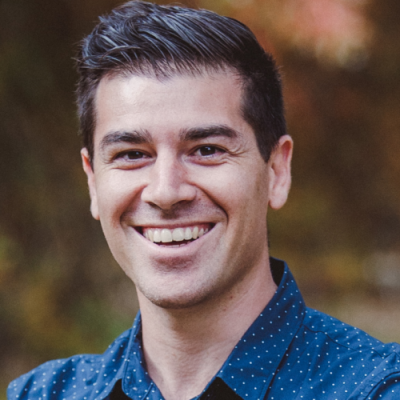 Aussies are cooking at home more